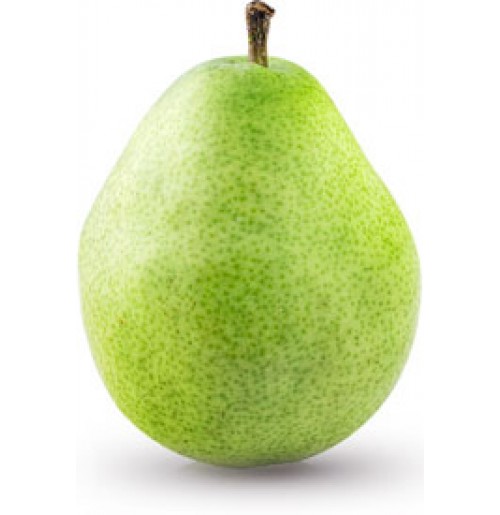 Totally there are 3000+ varieties across the globe. They are not only green skinned but red as well. About 24 varieties are grown in India in Jammu&Kashmir, Himachal Pradesh and Uttarakhand.

Let's do a #throwback for Pears shall we?

Pears are known to be one of the oldest fruits in existance.

Pears likely originated during the tertiary period, approximately 65 to 55 million years ago. It's is interesting to note, dried pears were found in Swiss caves dating back to the Ice Age!

Pear and peach have known to come to India during the early years of the Eastern Han period (25AD to 220AD).