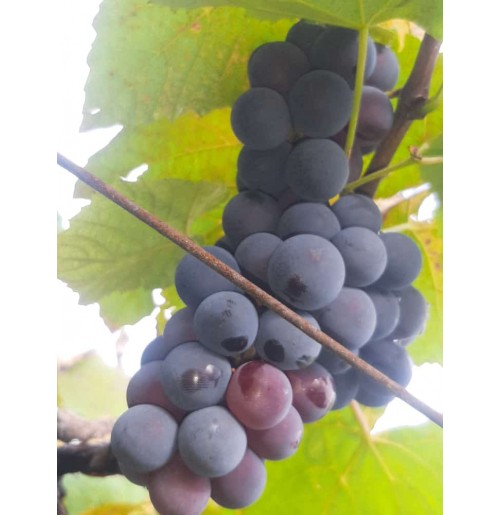 This comes from a Natural Farm in Chikkbalapur. These 100% Natural Seeded Grapes will be sweet and sour.

It is nice to eat as is or for making juice, jams and if you are up for it, even some nice wine :-)

Why these grapes are 'Bangalore Blue' ?

Story Behind the Farm

Kiran Kumar, an organic farmer with ancestral farmland near Chikaballapur. 33 years old, and though ITI factory job trained, he decided back to his roots in farming, along with his brother.

Their farmland about 4.5 acres, of which 2.5 acres is devoted to growing grapes and 25 guntas for farming vegetables and 1.5 acres for finger millet.

In 2009 they planted grape orchards and started growing with chemical farming methods - initially the yield seemed excellent for about three years. But after that they saw their yield coming down each year with increased need of more and more chemical fertilizers and pesticides and the cost of production soaring high. To accompany this, diseases in the crops started increasing every year as well.

This continued till 2015, and when they measured their soil organic carbon percentage it turned out to be a measly 0.30%. At that point the brothers Kiran and Arun, were looking for ways to survive in farming because with high costs and dipping revenues every year, they were looking at only loses.

They heard about zero budget natural farming (ZBNF) and from October 2016 onwards, they decided to start adopting this methodology.

Initially, 2017 and 2018 looked to be tough years.  But instead of getting discouraged, they stayed committed completely to the ZBNF method, and things started turning around in 2019 in terms of soil fertility.

Currently, they have reached 3.5% of soil organic carbon, the soil is healthy and they are too. They would like to give a lot of credit to their pair of desi cows - Malnad Gidda and Hallikar, and also to the millions of earthworms that their farm is teeming with now. 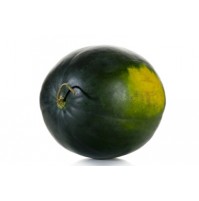 After tasting our watermelon, you will definitely feel a marked difference in the taste, texture and 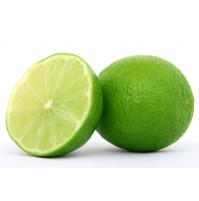 Naturally green in colour with some shades of brown. Ripe and ready to eat. Grown using bio dynamic 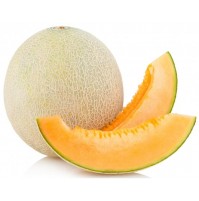 Will ripen in 2-3 days. Melons ripen after harvest but do not increase in sugar content. Keep m 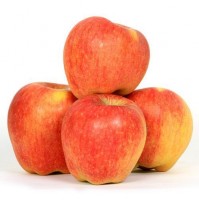 Apples from Kashmir are more sweeter and tastier because of higher altitude. Typically, On 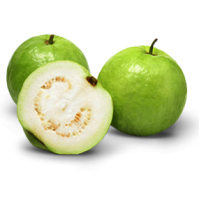 Mostly white inside, some may be red at times.Exterior may not be appealing, as in it may have marks 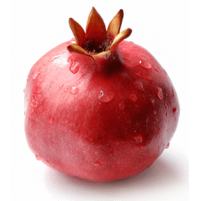 Pomegranate are among the healthiest fruits  with Pearls of Goodness on the Inside.&n