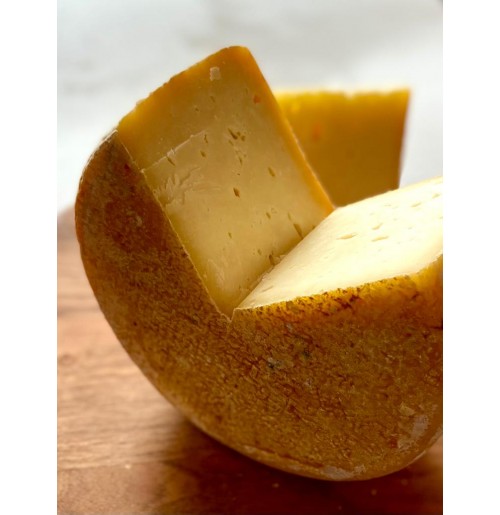 These Artisanal cheese are made using HB A2 Milk by a French Cheese Maker Valentin (Melchior) in Bangalore. It is aged for a minimum for 10 weeks.

Originally an alpine cheese, known for its delicious smell and nice rustic appearance, our Tomme de Bengaluru has a mild, nutty and slightly earthy flavour.

Usage: Refrigerate at all times. Perfect to be paired with bread and cured meat, or cubed with pears and apples, or even melted in omelettes or baked dishes or with some nice glass of wine.

Each pc apprx 200g. To be used within a week after opening.

FYI, at times these cheeses tend to develop a speck of fungus (blue black mould kind of growth) which is not unusual for such kind of cheese. Which only goes to show that the cheese is real and alive and not pumped with preservatives and artificial additives. One can simply remove the fungus and consume. 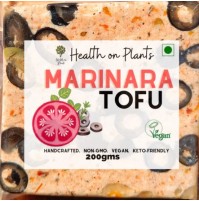 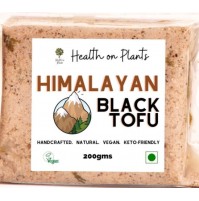 At 32gm protein per block, it's the most protein-rich tofu in India & a rare del 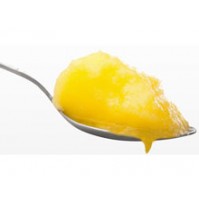 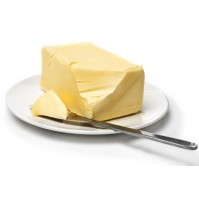 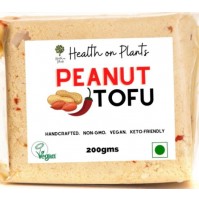 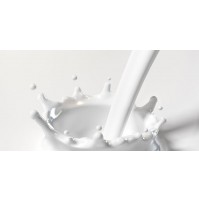 We will freeze it and deliver to avoid spoilage. Due to rise in cost of inputs, and very limited sup