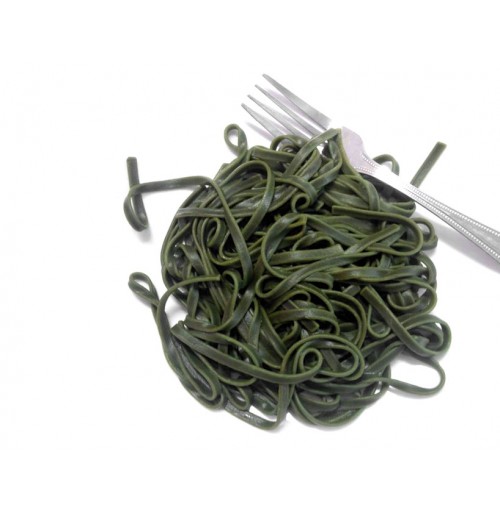 Spaghetti is a long, thin, solid, cylindrical noodle pasta. It is long – like a string (hence the name, as spago means string) – round in cross-section. Originally, spaghetti was served like any other kind of pasta, with only olive oil and cheese. Only at the beginning of the 18th century did spaghetti begin to be served with tomato sauce. Today, spaghetti may be served with meat sauce, seafood, vegetables, cheeses or sausages.

Spirulina is an organism that grows in both fresh and salt water. It is a type of cyanobacteria, which is a family of single-celled microbes. These tiny alga are highly nutrient dense.

Benefits: The quality of the protein in spirulina is considered excellent , comparable to eggs. It gives all the essential amino acids that you need. Phycocyanin is the main active compound in spirulina. It has powerful antioxidant and anti-inflammatory properties.

Did you know? Spirulina was consumed by the ancient Aztecs but became popular again when NASA proposed that it could be grown in space for use by astronauts. 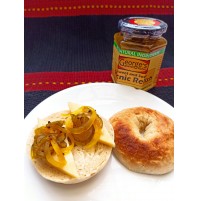 This light, lively relish is an excellent addition to any sandwich, hot dog, burger or luncheon item 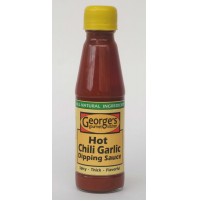 A tasty, tangy dipping sauce that will liven up any food. Home-made by George's Gourmet Kitchen with 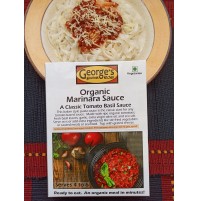 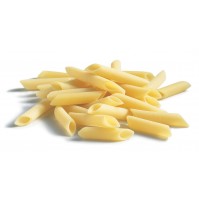 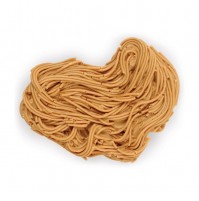 Product Information : Made from organically grown whole wheatRich in proteins, vitamin B comple