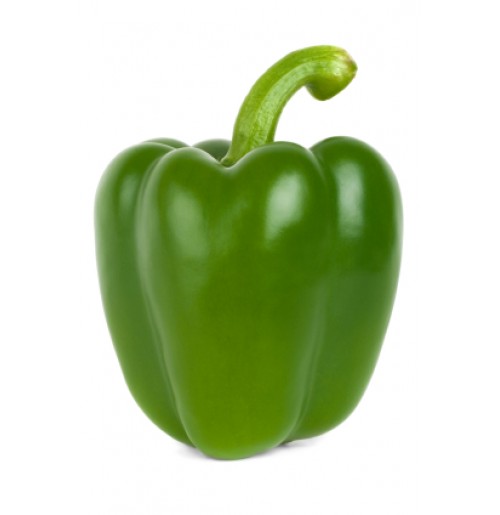 Though they belong to the same family of chilli peppers, capsicum are milder or even sweeter in taste.

Capsicum can be eaten raw or cooked. The pepper is also used for stuffing with fillings. Can be used in recipes such as curries, pizzas, breakfast hashes, stir fries, pasta dishes. soups, salads, or roasted as a topping for hummus. The best way to incorporate capsicum into your diet is by pairing it with a dip and eating it raw.

Store capsicums in the crisper section of your fridge. Capsicum should be used within five days.