Native to China and Vietnam, Star Anise is is a fruit in the shape of a star. It is brown / red in color and has an aroma similar to that of a fennel seed. It has a strong licorice taste, more intense than regular anise. Rust colored and tough skinned, they have widely used aromatic properties. If kept away from sunlight and stored in an airtight container, it can last up to a year.

Star anise seed has many medicinal values, most common of which is as a digestive aid. It is also known to relieve abdominal pain, cramps, indigestion, gas, bloating and nausea.

Usage: It is used in Oriental cooking. In Chinese medicine star anise is known to be a digestive aid. It is usually added whole to the dish and discarded before serving. Both its seeds and husk is used as a spice for cooking. This fruit goes well with chicken, seafood, pork and a variety of vegetables. Star anise is either used as a whole or in grounded form.

Star anise is known to enhance the meat flavor and is an essential spice while preparing biryani and other masala items in the Indian subcontinent. It is used by confectioners instead of sweeteners. 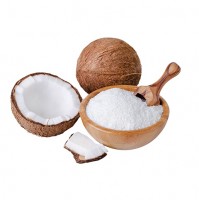 Description: A popular spice made from the inner bark of the Cinnamomum tree. Benefits: It’s hi 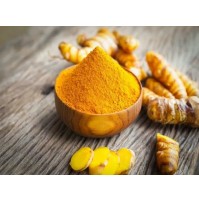 We all are familiar with the yellow colored spice called Turmeric or Haldi or Halud. History of turm

A super food, these small, brown, tan colored seeds are one of the richest sources of plant-based om

Grown in the temperate region of the Himalayas, this culinary herb is cultivated above 6,000 feet. H