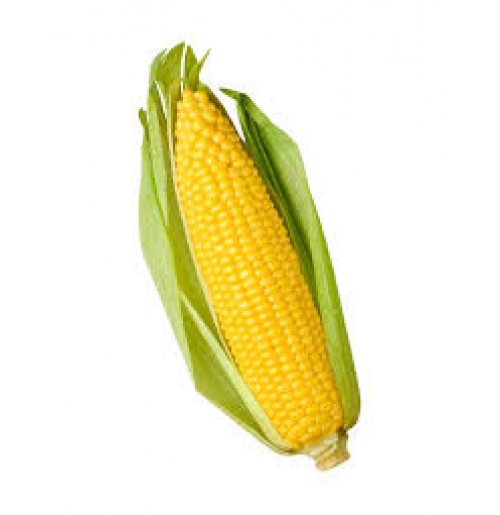 Roasted on fire/ boiled with butter and some spices makes the perfect snack especially on a cold / rainy day. It is also used in salads, pizza / pasta toppings, in rice dishes, curries, inside wraps also in soups.

Corn is usually considered a vegetable but it is actually a grain, rich in fiber, vitamins, minerals and antioxidants.

The kernels of the seeds of corn hold the majority of nutrients and are the most consumed parts.

It is a good source of B vitamins.

Although the yellow color corn/maize is very common around the world, did you know that corn varieties come in many other colors too such as red, orange, purple, blue, white and even black. Corn or maize is a grain plant, which originated in southern Mexico. 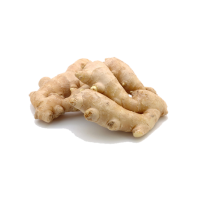 Ginger is the underground rhizome of the ginger plant with a firm, striated texture.& 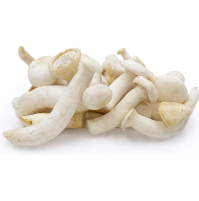 Buy Milky Mushroom Online in BangaloreMilky mushrooms are medium to large in size with rounded caps. 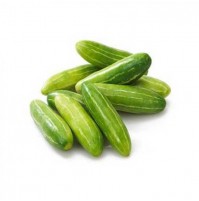 We try our best to get them tender. But sometimes we do get over ripe ones and it is quite difficult 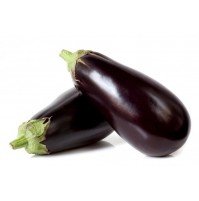 With winter gone, expect the big brinjal with some shades of brown and it wont be as shiny as you wo 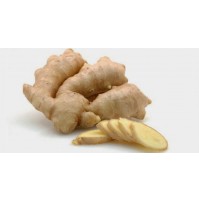 Mango Ginger is part of the ginger family and is closely related to turmeric. The rhizomes are very 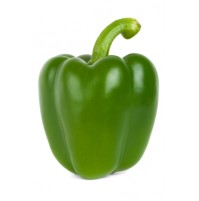 Though they belong to the same family of chilli peppers, capsicum are milder or even sweeter in tast